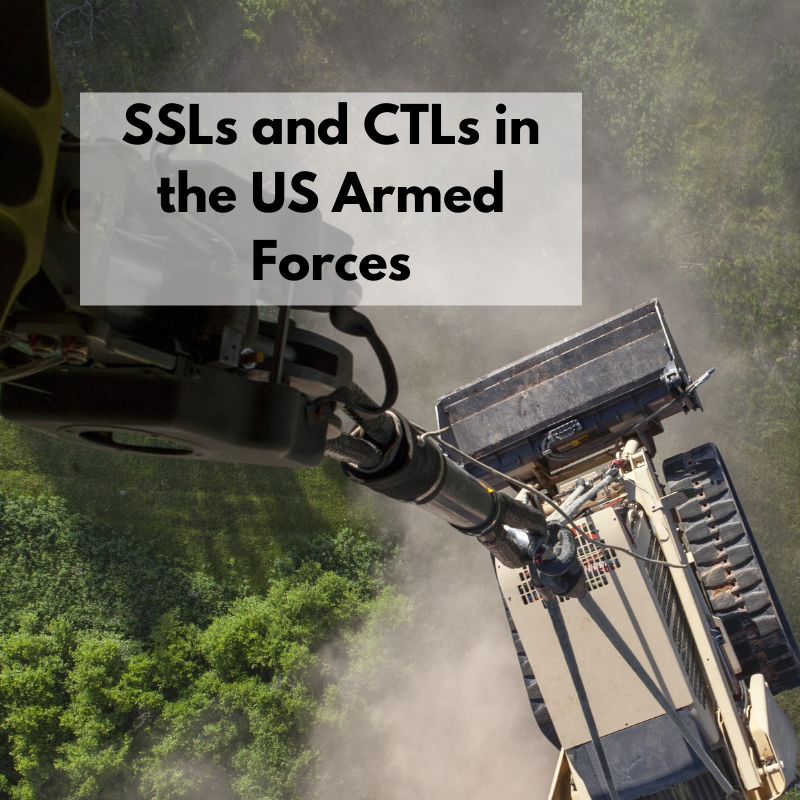 Skid Steers and Compact Track Loaders in the US Armed Forces

We’ve talked before about compact equipment in the military. But in this Shop Talk Blog post, we want to look at skids steers and compact track loaders, mainly focusing on how they are used, how they are sometimes transported, and what manufacturers are most popular.

END_OF_DOCUMENT_TOKEN_TO_BE_REPLACED 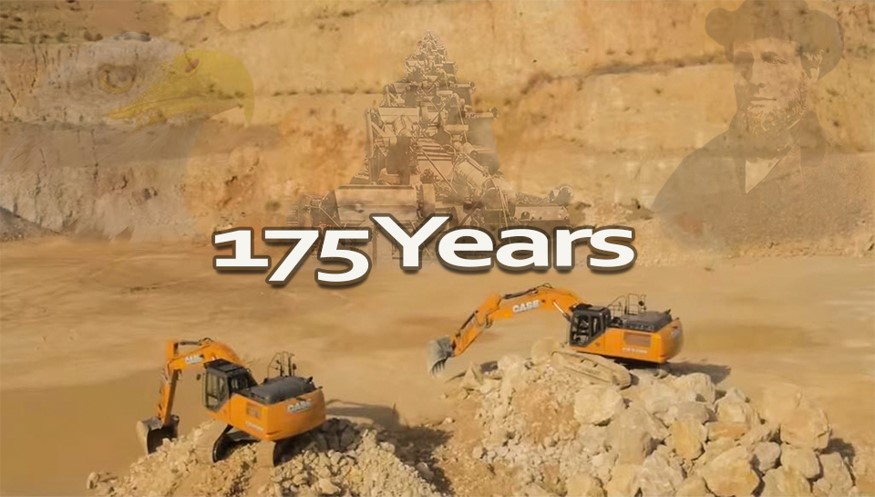 How Much Do You Know about CASE Construction Equipment?

This year marks the 175th anniversary of CASE Construction Equipment, a major leader in the manufacture and innovative design of construction equipment. In this Shop Talk Blog post, you'll learn a bit more about the history of this company -- including the story behind the original mascot and CASE's connection to both New Holland and Fiat.