Have you considered torque density as a measure of the effectiveness of your final drive or hydraulic motor?  In this article, we are going to discuss torque density and what it means in terms of power, efficiency, economy, and, of course, torque.

Here are some more Shop Talk Blog posts you might find interesting ...

Torque is a measure of turning force.  You might remember from basic physics that the equation for torque is T = F·r, where F is the force involved and r is radius of the arc along which the force is being applied. 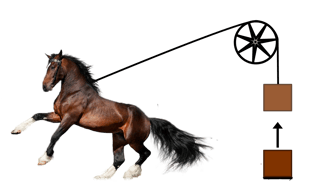 When it comes to hydraulic motors and final drives, torque is the turning force transmitted to the wheels or tracks of the equipment.  If you don’t have enough torque, the machine will move forward slowly or not at all.

In order to move a large blade pushing soil in front of it, as in the case of a mini-excavator, you need sufficient torque.  It doesn’t matter how powerful your hydraulic motor if isn’t designed to generate enough torque at the wheels or tracks.

No doubt you are familiar with the concept of mass density.  Mass density is the ratio of the mass of an object to its volume, usually written ρ = m/V where m is the mass of the object and V is its volume.

So what does this have to do with torque?

Torque density is the ratio of torque to volume, or the amount of torque per unit volume.  Torque density  It represents the torque capability of a hydraulic motor in a given space envelope and having a specific weight.  It is another measure of system performance, beyond the usual measures of power, torque, flow rate, etc.

Let’s look at two basic implications of a hydraulic motor with a higher torque density.

First, such a motor can provide more torque in a limited area and with limited weight.  It represents a design that makes better use of the space available for a motor, minimizing the motor’s footprint.  This is an excellent aid in the design of hydraulic motors, as well as maintenance of motors later on during their lifespan.

Next, consider this: more and more manufacturers are following the lead of aerospace engineers and shaving weight off the infrastructure of machines and equipment to reduce fuel consumption.  A hydraulic motor that has a higher torque density provides the same torque with less weight involved.

Torque density is an excellent way of establishing the efficiency of a hydraulic motor or final drive beyond the typical performance measures, taking into account its size, weight, and the amount of torque it provides. 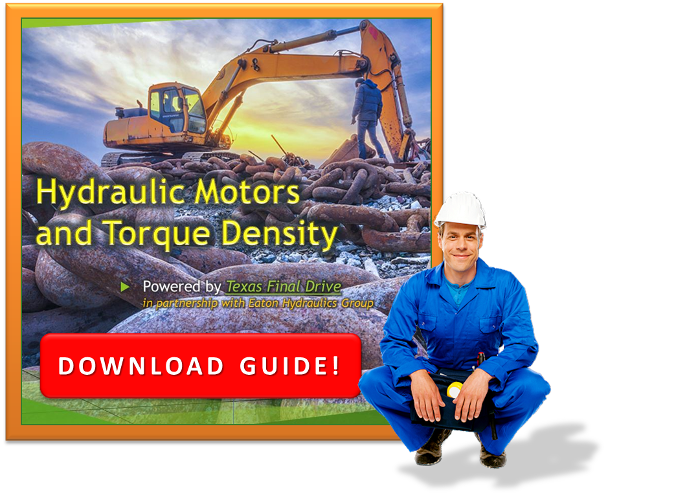