Does a Hydraulic Pump Create Pressure?

The topic of whether a pump creates pressure or fluid flow can generate quite a bit of debate! What do you think? 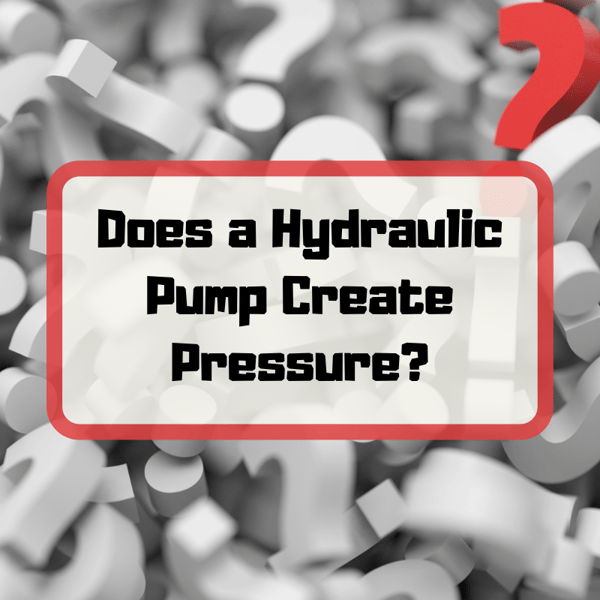 Do pumps create pressure, or just fluid flow? If they don't create pressure, where does the pressure come from? And does it really matter? Those are some interesting questions we are about to dive into. And we'll start by using a garden hose as an analogy.

Think of a garden hose: there is no significant pressure within the hose until the flow is restricted (perhaps by placing your thumb over the opening or attaching it to a sprinkler system). If there is a lack of pressure when the hose has been attached to a sprinkler, it can usually be traced back to a split in the hose or a leak where the hose connects to the spigot -- both of which reduce the amount of fluid flow through the hose. Again, it is the resistance that creates pressure.

Something similar happens with hydraulic pumps. Pumps only produce flow (the movement of liquid), not pressure -- hydraulic pressure is only generated when that fluid flow meets resistance, perhaps in the form of a valve or a load. Of course, the analogy of the water hose isn't perfect -- for one thing, it is an open system. But it still brings to light some interesting points. 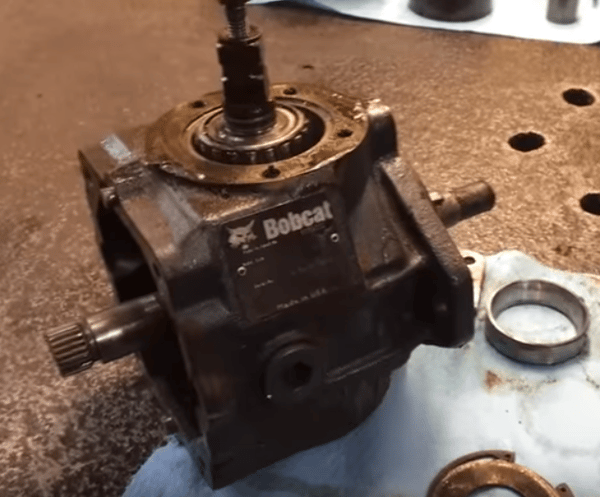 As evidence for this viewpoint, many engineers point to the fact that the pressure at the pump outlet is always zero when the pump is not connected to a hydraulic system / load. The load that resists the flow of hydraulic fluid is what generates the pressure.

And that pressure increases only enough to overcome the load -- which is a key point here. If there is no resistance, there will be no pressure; and pressure will never be higher than they load. In short, the pump is responsible for the rate of flow while the system it is attached to sets the pressure.

Sometimes people may think there pump isn't working because it isn't producing pressure, but in such cases they don't have the pump attached to a system providing resistance. And that leads to another thought: does a pump fail because of an issue with fluid flow or with generating pressure? 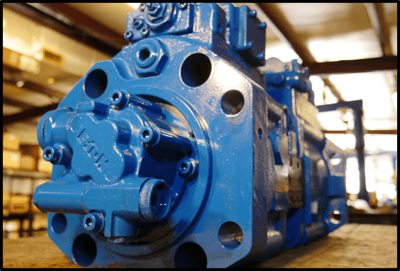 However, there is another argument that says a difference in pressure between the inlet and outlet is what causes the fluid to flow. From an engineering viewpoint, this could also be argued as a case of which comes first -- the chicken or the egg. And then there are still others that say both are true: a pump generates flow and pressure!

So what are you thoughts: does the pump generate flow, generate pressure, or both? Share your reasoning in the comments below. And if you are in the market for a new pump, give us a call! We might have what you need. 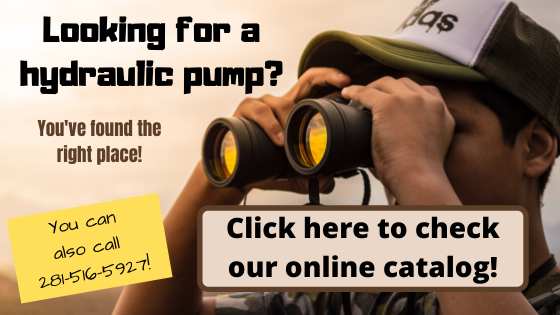