When it comes to construction equipment, whether its a behemoth hydraulic shovel or a compact skid steer loader, safety is everything. And any kind of injury is distressing, and any death is heartbreaking -- but especially when it involves a little boy. 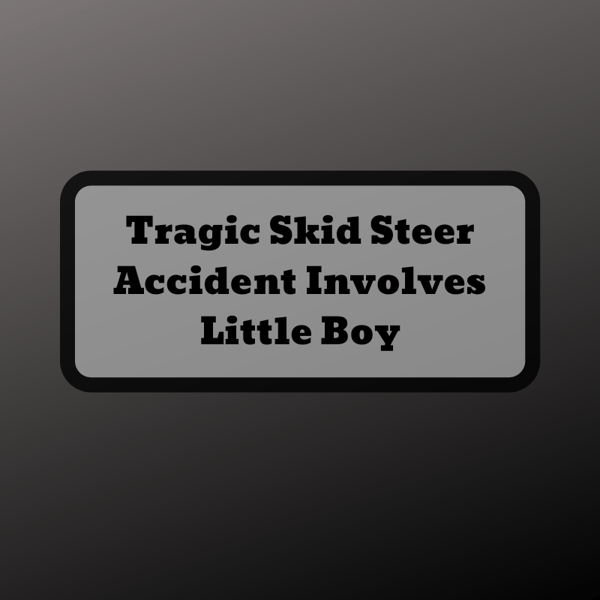 Nine-year old Marshall Bader, known to many by his nickname "Turbo," absolutely lived and breathed hockey. His family and friends all knew of his passion and were convinced that some day he was destined to play on ice ... until a tragic accident with a skid steer loader. 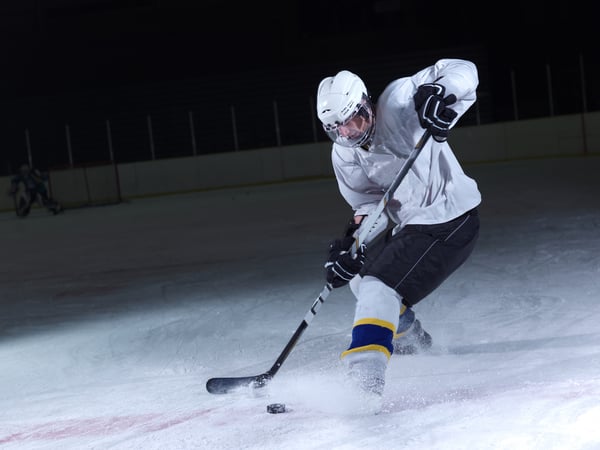 On a typical Sunday this past January, young, energetic Marshall was helping out with some work on his family's farm in rural Boy River, Minnesota. Somehow, his small body was trapped beneath the arms of the skid steer loader. As soon as the accident happened, EMS was called but it was too late -- Marshall was pronounced dead at the scene.

After his untimely death, his community showed a tremendous amount of support for the young hockey fan, who was an active player for the Squirt A Grand Rapids Hockey Team. However, no amount of support would bring him back. 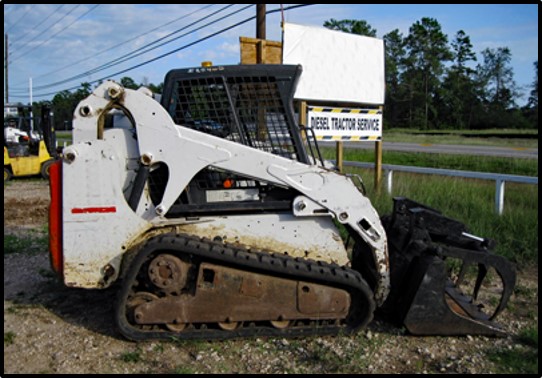 There are simply some accidents that cannot be avoided, but there are enough that can be avoided to make skid steer safety a major priority for owners and operators alike. Using built-in safety features are a great start, but caution and carefulness cannot end there. There are certain best practices that enhance safety during operation and maintenance such as these summarized by NIOSH (National Institute for Occupational Safety and Health).

While many may consider safety measures to be an impediment to getting their work done, respect of safety measures means that you can live to work another day. It's a lot more challenging to operate a skid steer after losing an arm or leg in an accident, and its pretty near impossible to do so once you're dead. 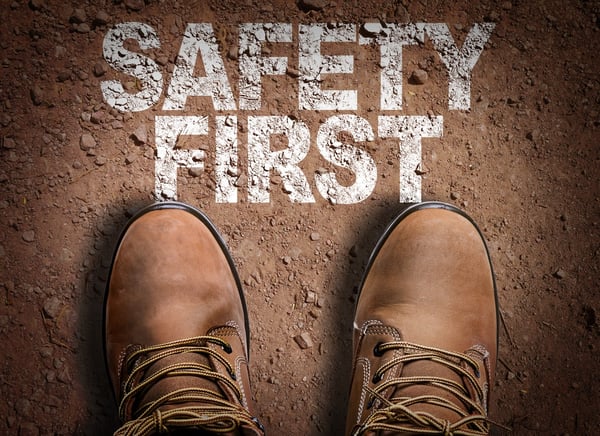 At Texas Final Drive, we want to always encourage safety when it comes to operating equipment, whether its a skid steer loader, a vibratory roller, or an excavator. We know that precautions are often thrown to the side when deadlines begin to loom large, but you'll never make those deadlines if you're dead. Please take the time to be safe out there, everyone!