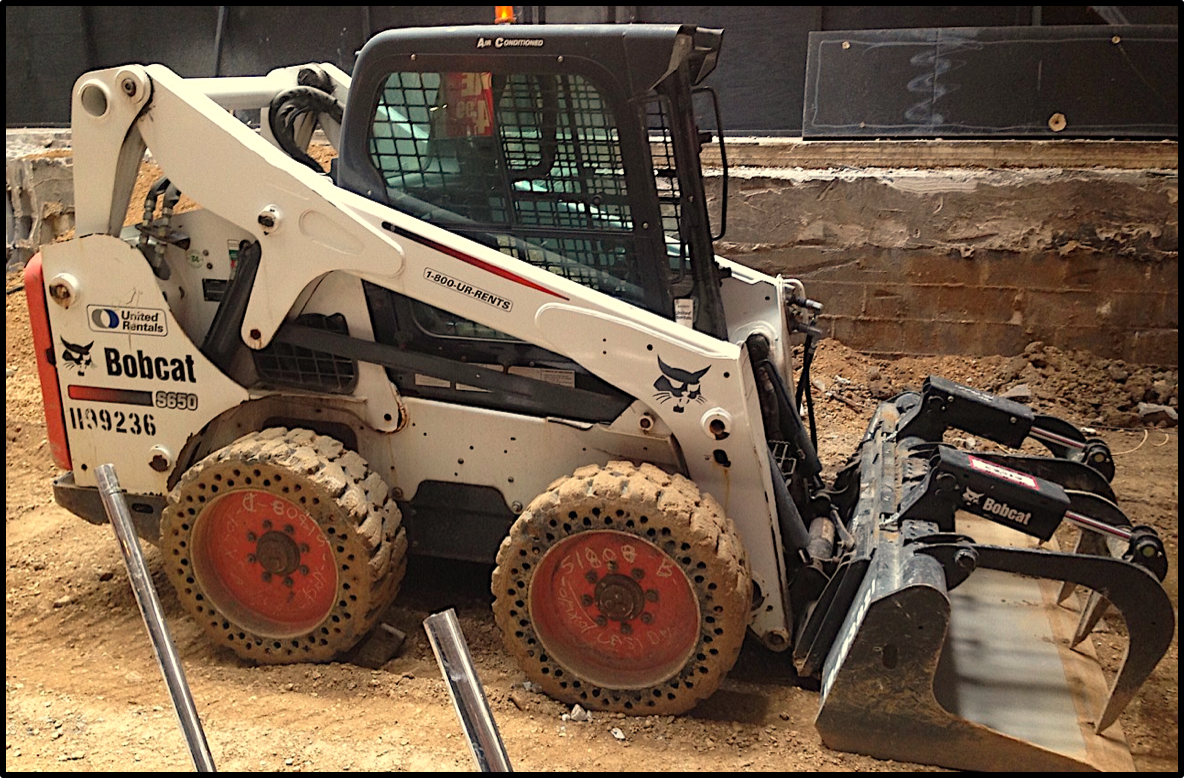 Even though the first skid steers were marketed to farmers, their market has expanded to the point that they are even more commonly used in construction, demolition, and landscaping operations. However, skid steers are still vital pieces of equipment in the agricultural industry. Skid steer loaders have a long and interesting history that began when a turkey breeder needed a effective way to keep his two-story barn clean. Now skid steer loaders have found so many different uses they've been nicknamed the "swiss army knives" of the compact equipment world.  In this Shop Talk Blog post, we are going to discuss the many different uses of skid steer loaders in agriculture.

Why Skid Steers are Popular

Skid-steers have their roots in farming, but in the past they were more common on larger farms and dairy operations. However, smaller-scale farms have discovered how skid steers can increase their productivity, too. Now you would likely be hard pressed to find a working farm or ranch of any size that doesn't have a skid steer loader. In fact, skid steers are even popular on farming simulations. They are popular because of their maneuverability, compact size, power, and their wide functionality. Skid steers have a small turn radius and a compact design that allows them to fit into very tight spaces. In addition, skid steers are very rugged -- often considered even more rugged than tractors. 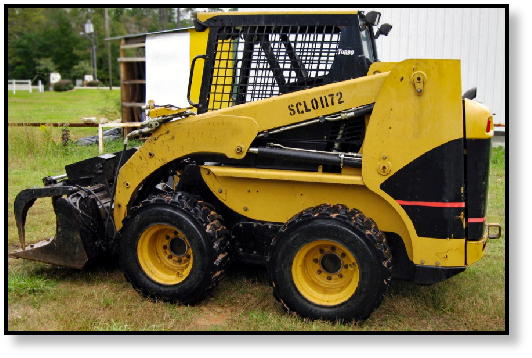 Skid steers are most commonly used for loading and moving dirt, but they can be used for much more. With some attachments, skid steers can function as mowers. A skid steer with a rotary broom attachment effectively sweeps up debris and trash. Brush cutter and tree shear attachments make it easier to tend hedgerows. Skid steers can be used to grade corrals or roads.  They can also be used to move sick cattle to a location that allows them to be treated more easily.

A rotary tiller attachment allows skid steers to help prepare gardens. They can also be used to pulverize tree stumps. An auger attachment aids in jobs such as planting trees and making holes for fence posts. It's not uncommon to see skid steers used to move hay bales, pallets, and lumber. Skid steers are commonly used to install tanks and trench lines, too. The potential uses for skid steer loaders in agriculture and ranching almost seem unlimited. 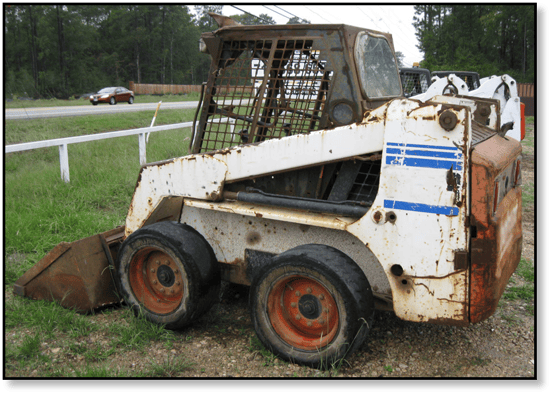 As we've been discussing, skid steer loaders can do far more than just move dirt. Because there are so many different types of attachments out there, a basic skid steer can serve several different functions on a farm or ranch in a single day. Here's just a sample of the attachments that are commonly used in agriculture:

In addition, most modern skid steers are designed with a quick attach mechanism that makes it easier to switch out attachments.

What Skid Steers Don't Do Well

There are limitations to the functionality of skid steer loaders. Skid steers were not designed for drawbar applications, which explains why they will never be able to replace tractors. They have not been designed to haul heavy equipment or loads, nor they do not have much ground clearance. Skid steers also work best on ground that is firm and stable.

Skid steers loaders are small, powerful, and adaptable machines. They are suitable for many different applications in agricultural settings. Part of their functionality is provided by the many attachments that are available, making them useful for far more than the traditional role of moving dirt or manure.